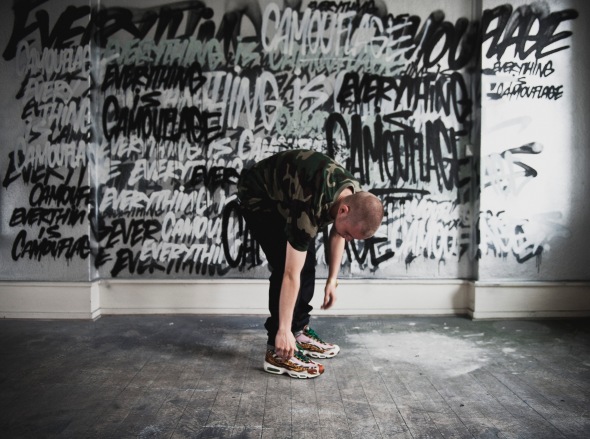 Felix De Luca formerly known as Verb ink has been one of the most respected emcees in Denmark by both fans and colleagues. Having gained critical acclaim from his numerous guest-appearances and sporadically released video singles,  the 26 year old Copenhagen native is now ready to embrace the scene with his debut solo EP “The Rebirth Of An Artist”

Alongside longtime friend and beatmaker Don´t Ax as well as producer ES on co-production, they treat the listener to a unique sound escape into the world of the  self proclaimed “Starvin Artist”.

There’s no question that Felix De Luca cements the new standard of Danish Hip-Hop, and is reaching to be, one of the most interesting names on the European scene. With great potential to capture international attention, we’re ready to launch the career of this multifaceted modern day hip hop artist.

Check out the first track “Rollin” – Video out Feb. 11th

Welcome to the Sound Esc homepage. this is the place if you want to keep updated with all the good stuff that is going to happen in 2013 and beyond!