Rewolmer to play at Roskilde Festival 2013 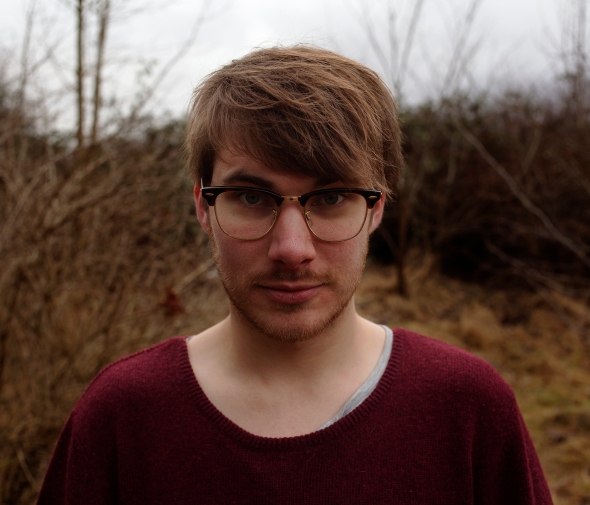 It is with great pleasure that we can now announce that Rewolmer have been selected to play at this years Roskilde Festival. He was been chosen as one of the 8 upcoming artists from the Nordic countries to warm up the crowd on the Apollo Stage during the first days of the festival. When Rewolmer makes music he is a one man army, but at Roskilde he will be bringing a band, and we look forward to checking it out….you should too. Read more HERE

END_OF_DOCUMENT_TOKEN_TO_BE_REPLACED

From this coming Thursday to April 14th, Lotte Rose will be presenting a new sound installation at the IMT Gallery in London for the exhibition called Attachment. Lotte recently graduated from University of the Arts London, and work is now coming in. We don´t have any pictures yet as Lotte is now setting it all up. If you want to see her contribution, you should pay the gallery a visit if your in the area. For more info visit IMT.

The Rebirth Of An Artist – Out Now 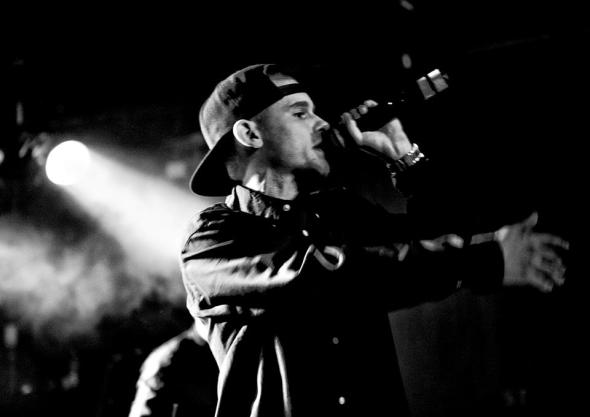 After earning massive recognition and critical acclaim in his native country of Denmark, the 26 year old mc, Felix De Luca is now ready to release his debut EP to the world.

”The Rebirth Of An Artist” takes the listener on a journey through Felix De Luca´s trippy universe of weed, women, sneakers & Danish design.. A sound escape into the mind of an artist with a mission to show the world, that Denmark is more than just hot women and cold weather. As you might now the EP is produced by Denmarks best kept secret, Don´t Ax and Co-produced by Es. The features include Danish soul sensation Barbara Moleko as well as Denmarks Grime pioneer Benny Jamz.

The release is also available for stream/download on spotify, itunes + more